Get the Best Holiday Planned by Experts!

Honeymoon in Andamans can be exclusive and blissful. There are abundant destinations in all the parts of the islands in all nooks and corners that are spellbinding, charming, serene and beautiful and make for the most romantic getaways. A veritable treasure house of nature’s abundance, the lopsided overtly beauty-laden seas and sands, the mellowed trove of golden sands and the picturesque local settlements with the quintessential Indian households, the glistening turquoise waters and the wondrous remnants of ancient architecture and abandoned civilization, the gently blowing moist sea air, the quiet and intense solitude – Andamans surely make for a unique destination. It is a favourite of the people when we discuss Andaman tour packages from Kolkata and Andaman travel by honeymoon couples.

Things to do in Andaman 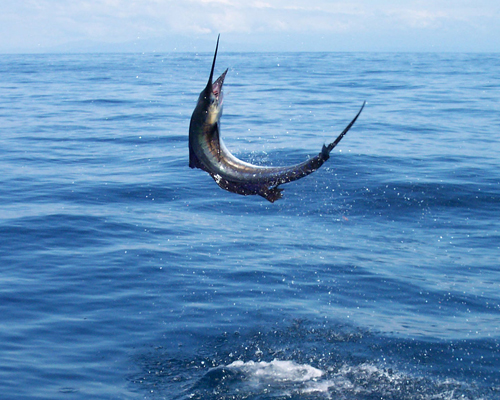 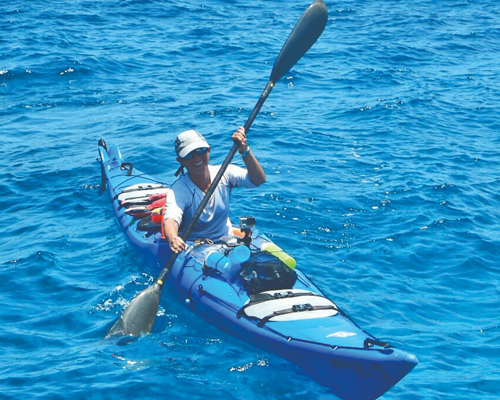 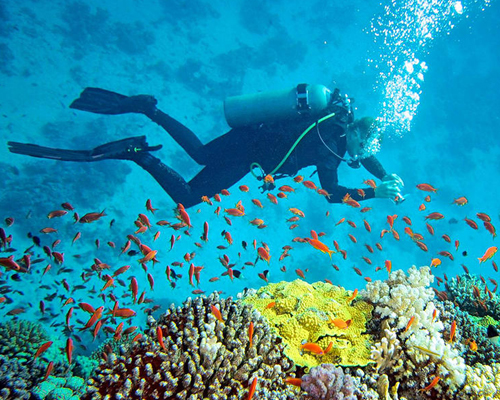 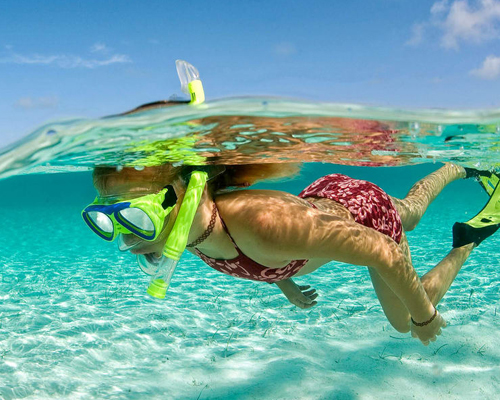 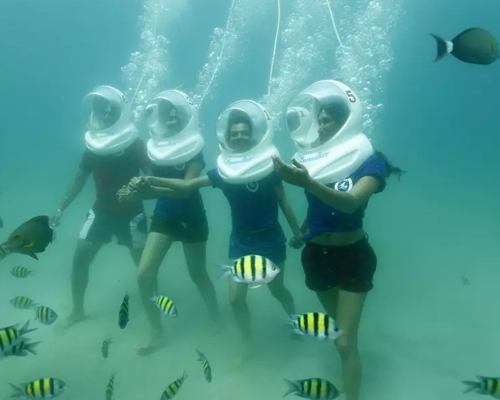 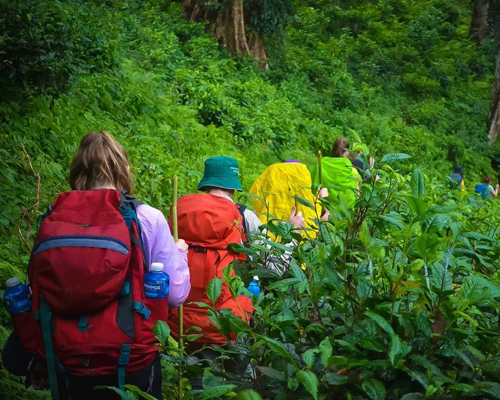 The Bengali community settled in Andamans make Andaman tour packages from Kolkata even more attractive. They have built an exclusive community and have preserved the Bengali culture and authenticity of food and lifestyle over years. Apart from Hindi and English, which are the official languages of the islands, Bengali is the next most spoken and predominant language in these parts. A huge population comprising an amazing 26% of the local inhabitants communicate in Bengali. This factor makes the islands a next-to-home like destination for the constantly flowing travellers and tourists from West Bengal or Kolkata.

Neil Island is a special favourite destination for the people travelling from Kolkata. It is smaller and quieter in comparison to Havelock or Portblair islands. The island has a wide variety of accommodation options. People love to be in this island for a day at least even if they do not get a chance to stay over. Neil Island has a famous natural rock formation that is a bridge-like structure and is even named Howrah Bridge after the famous bridge of Kolkata. The rock connector is made of limestone that has originated in the Miocene age and looks truly beautiful.

The approach to the beach is a bit slushy and watery and spotted with rocks. The rock formation can be approached only in low tide. As you edge your way through the semi-submerged rocks, you will spot a variety of small sea fishes and starfishes, crabs and sea cucumbers, fascinating snails and mussels and might even encounter sea snake.

The unique characteristics of these splendid lands allure the curious travellers of Kolkata to its embrace. It would be fun to spread and share a few fun facts about this beautiful island group.

Places to Visit in Andamans 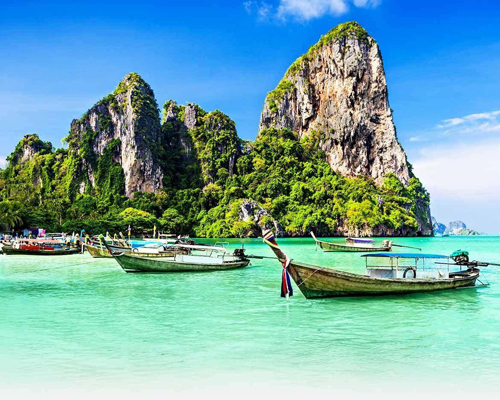 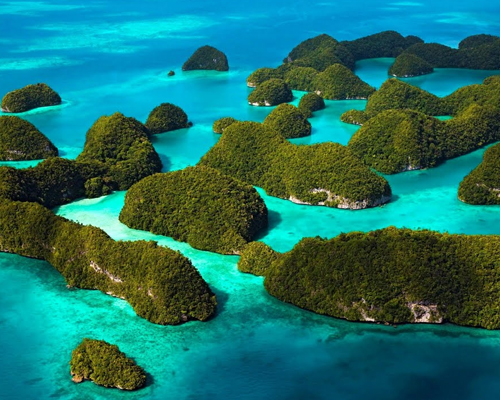 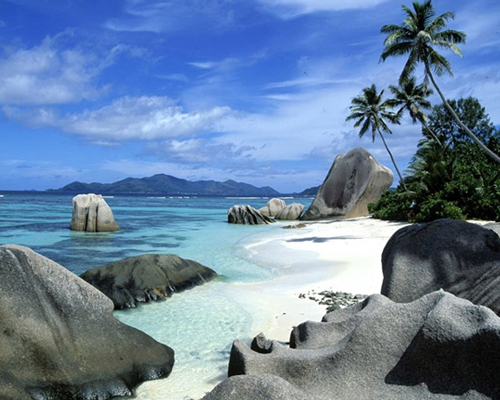 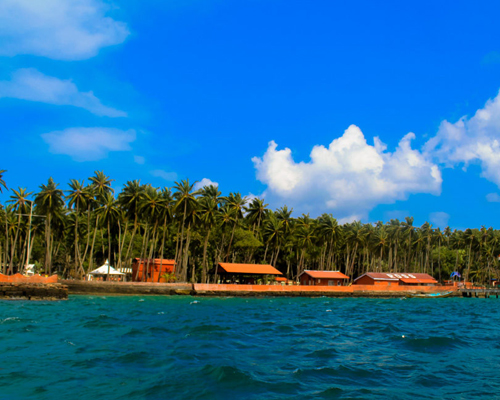 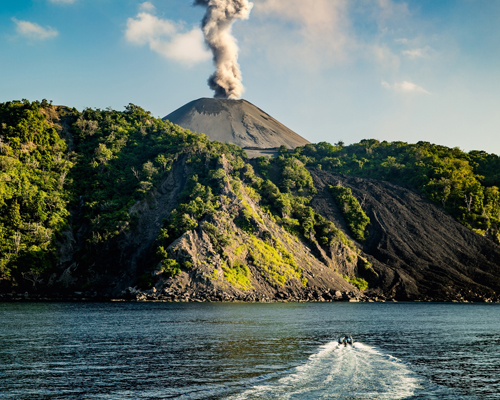 Q: How much does snorkelling cost in Andamans?

Answer: Snorkelling is an interesting activity in the fabulous coral reefs of Andamans. Snorkelling is conducted in Elephant Beach in Havelock Island which is considered the best location for snorkelling and sea animal watch. The snorkelling rates differ as per location ranging from around 600 per person to maybe 4000 depending on the duration and services provided.

Q: 2. What should I not miss while in Andaman for honeymoon?

Answer: Andaman and Nicobar Islands has a tropical climate. The weather is somewhat humid and warm all through the year. Andamans has very mild winters. Rainy season prevails for at least 180 days in a year. Andaman receives medium to heavy rainfall during the monsoon season. Rains occur from the months of May to September and then again from November to December during the time of winter rains.

Q: How is Port Blair for honeymoon?

Answer: Port Blair is an ideal destination for honeymoon. You can indulge in a lot of different activities in Port Blair. Take long relaxing swim in the turquoise waters of the Andaman Sea at Corbyn’s Cove Beach. Watch a splendid sunset and walk along the picturesque beach. Go for snorkelling with your partner or try scuba diving in one of the islands North Bay Island which is located very close to port Blair. Port Blair is located in the South Andaman Island and it is the capital of Andaman and Nicobar Islands of India. The airport of Andaman and Nicobar Islands, Veer Savarkar International Airport, is located in Port Blair.

Q: What is the best way to reach Andaman for honeymoon?

Answer: Port Blair is the capital to Andaman and Nicobar Islands. It is connected directly with Chennai and Kolkata by flight. To reach Andaman from other major cities of India such as Bangalore, Delhi, Hyderabad, Mumbai, Goa the travellers have to first reach Chennai or Kolkata by air, train or bus and then they have to catch flight to Andaman from Chennai or Kolkata.

Q: What is air distance from Kolkata to Andaman?

Answer: From Kolkata to Andaman, it is 1287 kilometres.

Q: Are there direct flights from Kolkata to Andamans?

Q: What is the lowest flight fare from Kolkata to Andamans?

Answer: The lowest price can be quoted as approximately 3500 as on date from Kolkata to Andamans.